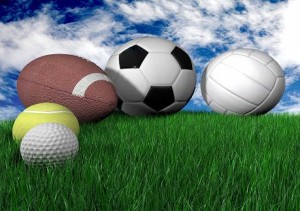 With the New Year firmly underway we have the pleasure of looking forward to another exciting sporting calendar and what a year 2015 promises to be.

While the cold does remain, there are the visual delights of the Winter X Games on offer. Whether you like the crash and bash of the many male and female rounds of Snowboarder X or maybe the Big Air is more your thing, there’s no denying these popular games go from strength to strength. This year they are graced with the inimitable Snoop Dogg performing on the music stage. X Games sure has come a long way in a comparatively short period of time. Between 21-25 January, it’s an early one for the diary for sure.

February sees the Cricket World Cup travel down under with both Australia and New Zealand playing hosts this time around. Two great sporting nations with national pride aplenty and the reliable weather should make this a joy for those lucky enough to travel so far in support of their team, just don’t forget the sunscreen. 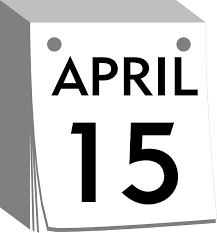 Once Spring has firmly sprung, April provides a busy month with the first golfing major of the year, as usual hosted by Augusta National. Is it going to be another year of glory for Rory or will the Tiger finally show his teeth again? Then there are the exotic locations of Shanghai and Bahrain whizzing by for Formula One lovers and even Sheffield gets a look in playing host once more to the Rocket et al for the World Snooker Championships.

Summer never fails to disappoint either and this year is set to be a doozie. Will your team be off to Berlin for football’s Champions League Final? Or for the horse lovers June also offers The Oaks, The Derby and the ever colourful Royal Ascot no less. Before the end of the month when the line marker once again earns its keep in London’s SW19 making sure The All England Club is in perfect condition for Wimbledon Fortnight. Golf’s Open Championship will be played at St Andrews, and The Ashes returns to the UK with a fantastic selection of games to choose from throughout July and August, it’s a summer to make your sporting head spin for sure.

It doesn’t stop there, as September takes up the baton with Professional and Amateur runners put through their paces in the North East for the annual Great North Run, where there is always a splendid atmosphere for the biggest half marathon in the world. Ladies golf has the Solheim Cup taking place in Germany and towards the end of the month and into October we see the return of The Rugby World Cup to these shores. Could it be England’s year once more? We are as close as we’ve been for a while and with home support you just never know. 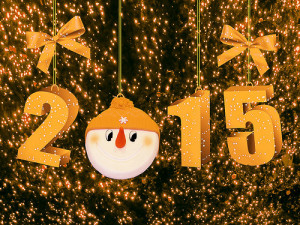 Towards the end of the year sees Sochi play host to only the second Russian Grand Prix since 1914, last year’s being won by Lewis Hamilton who went on to confirm the World Championship in the last race of the season. Tennis’s Fed Ex Cup comes to its climax and the play-offs for Euro 2016 are well under way. Now, I wonder what price you’d get right now for an A.P. McCoy winner in the King George VI Chase on Boxing Day?